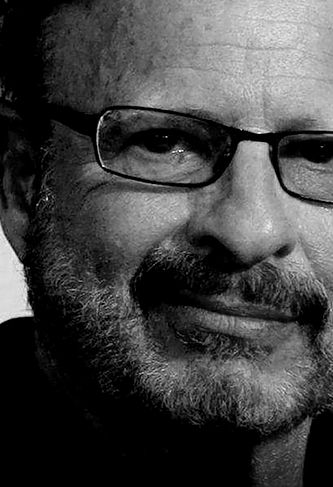 Cargo: The Inventor of the MP3 Player
Empresa: .

Nathan Schulhof has been a visionary from the beginning of the Technology Era bringing new and innovative devises and technologies to our world such as the MP3 Player, which he holds five patients for , and many other technologies that has changed our world . The Listen Up device ( The first MP3 Player )won an Innovations award from the Consumer Electronics Show and was later selected to receive the People's Choice award from the Upside Magazine/David Coursey Internet Showcase . Mr. Schulhof has worked with and consulted for Apple Computer since 1980 as a third party software developer and in later years as a consultant for Apple Computer's patient litigation, including the Apple vs Samsung historical case . Schulhof has researched and worked with Green Energy and Futuristic Technologies over the last decade where he was the founder or adviser of several companies bringing to market "Disruptive Technologies ". Schulhof founded Future Technology Corporation which developed low wattage power systems for developing Nations . Schulhof also co founded Solar Components, which received a " Innovation award "at the Consumer Electronic Show for it's solar charger . Schulhof has also helped develop efficient products to light homes and change the life of individuals that live in areas without electricity .