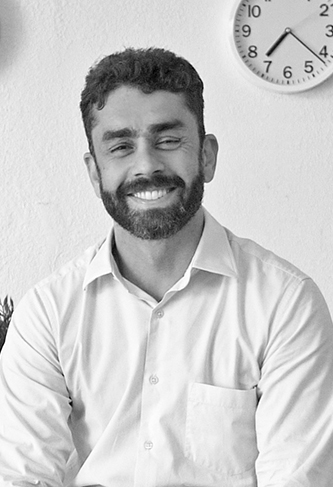 Growth Expert with an entrepreneurial spirit inside and outside big corporations. Worked as a developer, a designer, copywriter, product manager, business developer and, most recently, was in charge of growing some American companies in Latin America, like Electronic Arts, Facebook, Microsoft, and Country Manager of Pinterest Brazil & LATAM. Currently, he is a VP at TheVentureCity, a venture capital firm based in Miami, where he manages the investment and growth of early-stage startups. He is also a business partner in a beer ranking website called Brejas (brejas.com.br) and on a boutique hotel in Bahia state, Brazil, called Marauba (www.marauba.com). Ricardo was chosen by Forbes, in 2016, as one of the 10 best CEOs under 40 years old in Brazil.